Since 2017, Zac moved into the technology sector, co-founding and supervising the development of Genie Tech, an application company based and backed in the Middle East. Zac continues to guide digital marketers, application designers, and a PR team to a future launch date, in mid to late 2020.

Zac is currently completing his Masters in Business Administration from Curtin University (Perth, Australia) due to be completed July 2021.

Zac’s transition into entrepreneurship and business, follows a professional football playing career, experiencing periods in Australia, U.A.E, Malaysia and Singapore. Zac notably played for Sydney FC and the Central Coast Mariners in the A-League and represented the U23 Australian National Team. 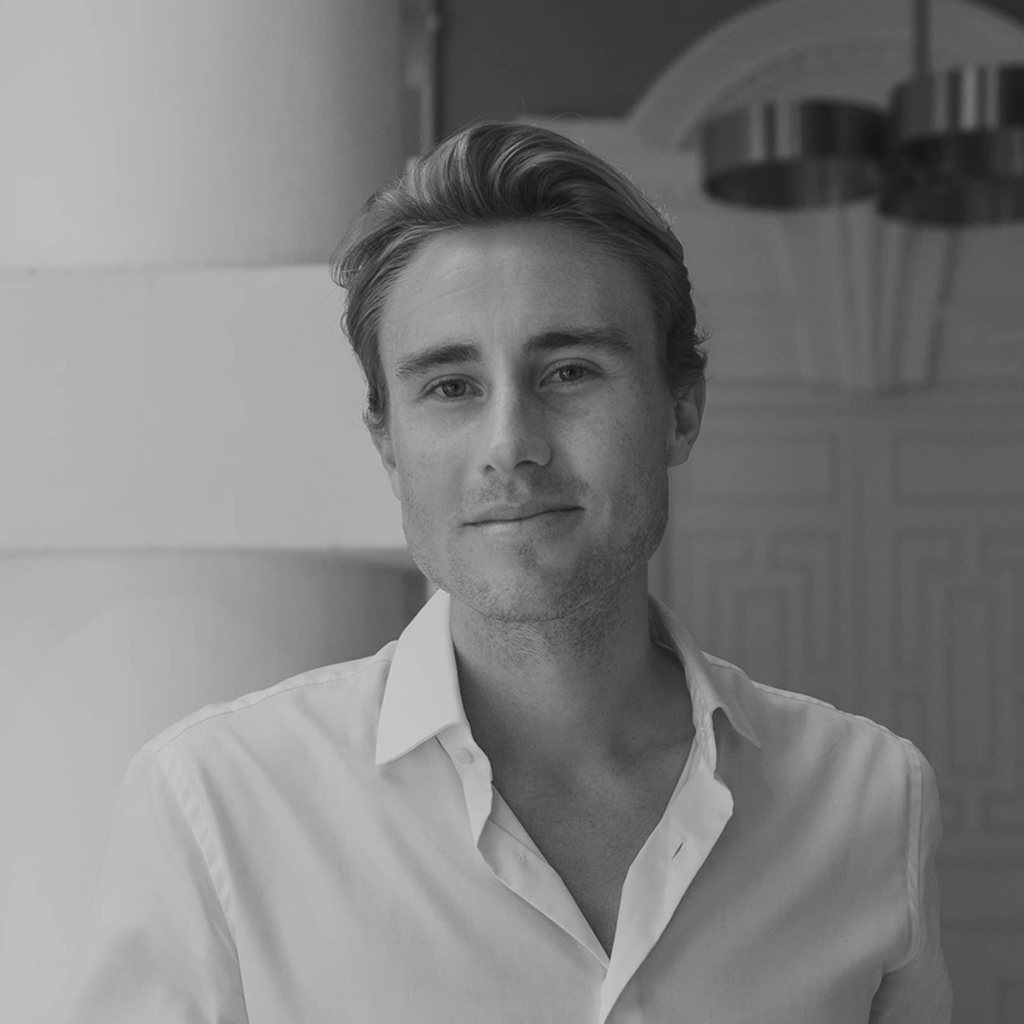